Bounce Milwaukee's Monthly Pinball Tournament | Kids Out and About Milwaukee 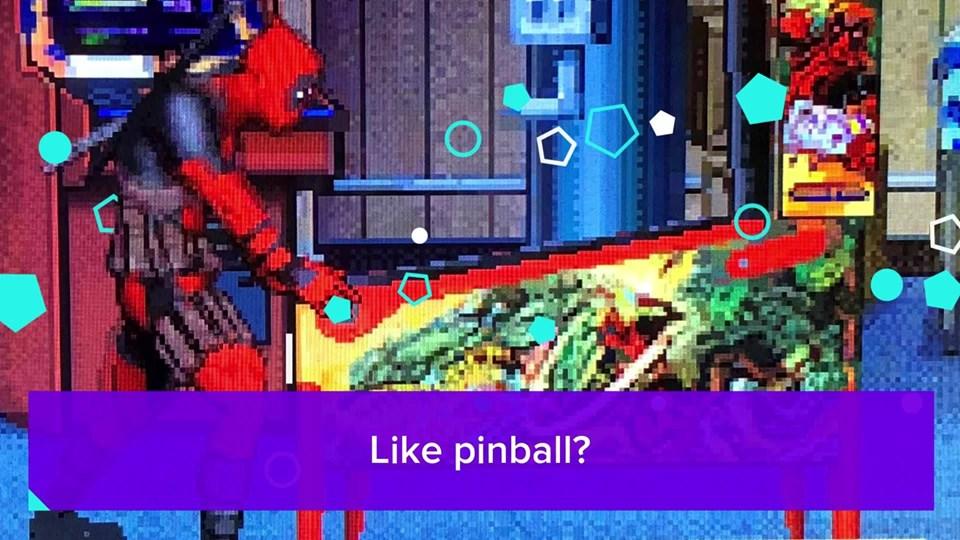 Join us on the third Friday of every month! Winners will claim a custom trophy and a Stern translight or Bounce gift card. We'll often have additional swag courtesy of Stern Pinball and Bounce Milwaukee. This is an all-ages tournament; on nights that we have 3 or more players under 15, we'll have a separate ceremony (and trophy for that age group, but under-15s can (and sometimes do!) place in the regular tourney as well.
Click here for more information about this activity
Please help us keep this calendar up to date! If this activity is sold out, canceled, or otherwise needs alteration, email mindy@kidsoutandabout.com so we can update it immediately.

This is an IFPA - International Flipper Pinball Association sanctioned tournament, and we will pay the IFPA fees for all players. Format will generally be ten rounds of 7/5/3/1, but may vary some months.

This is an all-ages tournament; on nights that we have 3 or more players under 15, we'll have a separate ceremony (and trophy for that age group, but under-15s can (and sometimes do!) place in the regular tourney as well.

There's no need (or way) to register in advance - just come on in!

This is also very open to new players - whether you're experienced or this is your first one, come on in and we'll show you the ropes.

-------------
Machines are on free play, so you have a few options on how to enter:
$7 = Unlimited pinball (and arcade) games plus tournament entry
OR
Free = Buy a Bounce or Everything wristband and the tournament entry will be included. You can go early (or stay late, if you're 21+) and bounce, climb, laser tag, build forts, or play any of our pins or arcade games.
--------------
Other details:
-Kitchen open until midnight, venue open until 1:30am.
During, before or after the tournament, check out the 50/50 tournament to benefit Project Pinball Charity!
We don't normally play extra balls , but will play them when there's a side tournament (like the Spider-Man 50/50 or machine-specific side-tourneys from Stern).

*Times, dates, and prices of any activity posted to our calendars are subject to change. Please be sure to click through directly to the organization’s website to verify.