The Civil War Museum | Kids Out and About Milwaukee 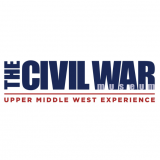 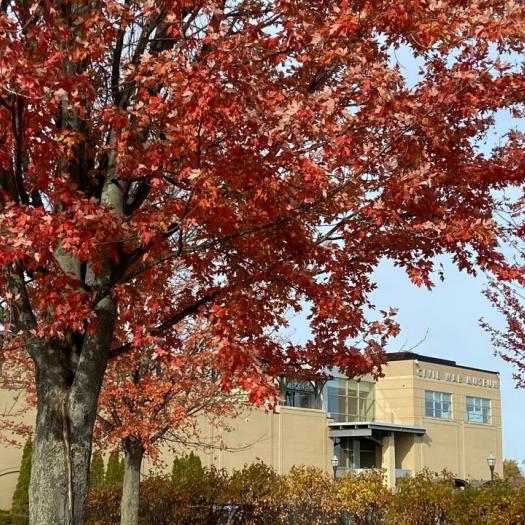 The Civil War Museum is like no other Civil War museum in the country. The Museum focuses on the Civil War from the perspective of the people of the seven states of the upper middle west: Illinois, Indiana, Iowa, Michigan, Minnesota, Ohio, and Wisconsin. These seven states sent over one million men to serve in the Union army while providing much of the food and raw materials necessary for the northern states to carry on the war. Through the use of personal stories and narratives, the Museum also explores how the Civil War impacted the people on the Western home front before, during, and after the war by connecting the prewar causes to the postwar effects.
Click For More Information
Web Service